Complete India Cricket Schedule 2021 with fixtures of all upcoming cricket series of India during 2020 for T20s, ODIs and Test matches. India has a busy season this year in 2020. The India Cricket Schedule here lists all domestic and international cricket schedule for the Indian team including Ranji Trophy schedule, IPL schedule and ICC tournaments schedules with multiple options to download the confirmed Schedule in PDF and other formats. Let us take a look at the Indian team’s FTP from the year 2020 till the 2023 World Cup here on this page in full details. 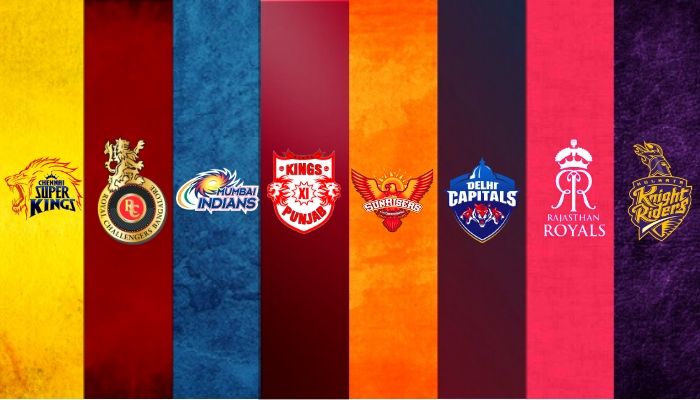 The India Cricket Schedule here gives you details of dates, venues and match timings given in GMT, EST and IST (India local time) for your convenience, errors excepted:

In the four-year cycle, the Indian team will be playing more than 200 days across all three formats both in India and away from home. Let us take a look at the Indian team’s FTP from the year 2020 till the 2023 World Cup: India Cricket Schedule here gives you details of dates, venues and match timings given in GMT, EST and IST (India local time) for your convenience, errors excepted:

How the COVID-19 Pandemic affected the Indian Cricket Schedule this year?

The Indian cricket schedule has not been an exception as the pandemic this year has affected all sporting events across the world. We have literally spent three to four month without any cricket at all. All Indian series scheduled during March-August have either been cancelled or postponed.

The IPL 2020 which was to begin in April also got postponed till October now. While the T20 World Cup and Asia Cup now also postponed, we are hopeful that BCCI may get benefit from the open window during October and November window to schedule the Indian Premier League.

BCCI has already confirmed that IPL will be taken to UAE and its a matter of few days now to confirm exactly when will we witness the Indian players on ground. The Indian cricket fans are dying to see IPL at the local venues but the BCCI think its not safe manage at this time.

What’s next for the Indian Team?

The big question is not hard to answer anymore since we have cricket resumed in multiple countries now. England is hosting couple of countries under bio-secure environment. Australia and UAE are also considered safe heavens right now.

India tour to Australia may get a green signal for the T20, ODI and Test series. The tour timing, however, is creating doubts. Since the T20 World Cup has been postponed, it doesn’t make sense for the Indian team to schedule only 3 T20 matches during October and then re-visit later in December & January.

For now, it’s a green signal for the IPL to go ahead. The complete schedule will be announced by BCCI once they reach an agreement with UAE authorities for hosting rights.

What are the main India series happening this year?

The 2020 season starts with India hosting Australia for the ODI series followed by series against New Zealand. India vs South Africa series will also take place before the IPL. As previous years, the Indian Premier League / IPL was to commence in April and May but it's been postponed till Oct-Nov period. India’s other important upcoming series this year are Asia Cup scheduled for September and finally the T20 World Cup that will be place in October in Australia.

Are all Indian series cancelled or postponed due to COVID-19?

No, only series that were to commence in April-August have been affected due to current situation. Sadly, this also includes IPL tournament. The BCCI is confident about resuming the cricket schedule starting September.