Full coverage of IPL 2021, the Indian Premier League Season 14 in 2021 with live scores, latest news, pictures, videos, Schedule, Fixtures and Results, and Ball by ball commentary with IPL squads and venues. The IPL 2021 is set to see 8 major teams in the 14th season. 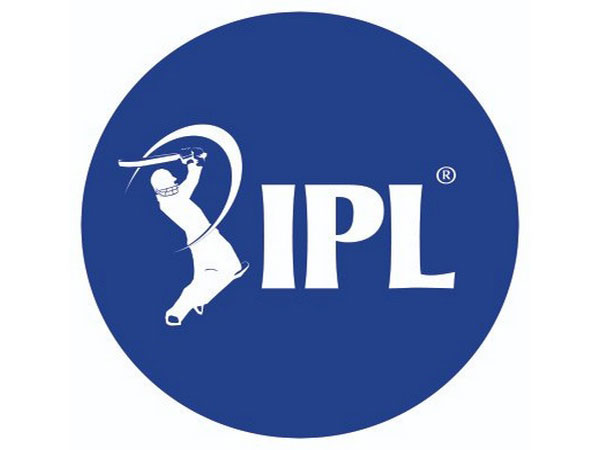 The 2020 season of the Indian Premier League, abbreviated as IPL 13 or Vivo IPL 2020, will be the 13th season of the IPL. Kings XI Punjab’s skipper Ravichandran Ashwin for months was rumoured to be transferred to Delhi Capitals before eventually being transferred in November. Ajinkya Rahane, Trent Boult and Mayank Markande got salary raise during pre-auction trades. The released players were announced on 15 November 2019.

Robin Uthappa, Yuvraj Singh and Chris Lynn were the prominent names among the released players. Jaydev Unadkat, the costliest Indian player in 2019 auction, was also released. There were a total of 12 transfers between teams during the 2020 transfer window.

The players auction for the 2020 season was held on 19 December 2019 in Kolkata. Pat Cummins was the most expensive player purchased by the Kolkata Knight Riders for ₹15.5 crore (US$2.2 million). The most expensive Indian player sold is Piyush Chawla for ₹6.75 crore (US$950,000) to Chennai Super Kings.

The tournament is scheduled to be played in April and May. The players auction for IPL 13 2020 was held on 19 December 2019.

About the IPL in India

The Indian Premier League is a T20 league that takes place every year in our country and players from other countries including India also participate in this league. Teams participating in this league of cricket represent Indian cities or states. Matches are played between these teams and in the end the team that wins the final takes the title.

The BCCI (Board of Control for Cricket in India) announced the start of the Indian Premier League in 2007 and the league was started only a year after that announcement.

There are a total of 8 teams participating in IPL.

India’s popularity increased due to IPL

Advantage of IPL (Advantages of the IPL)

Economy of the country benefits

Other information about IPL ( Interesting Facts About IPL )

When the IPL was started in our country, nobody expected this league to be so successful at that time. But this league has gradually become very famous all over the world including India and the future of this league is very promising.

Is IPL 2020 cancelled or postponed indefinitely?

No, IPL 2020 was postponed in April and then in May but it is now confirmed to take place in September - November 2020 in the UAE.

How many teams will participate in IPL 2020 this year?

Where will IPL 2020 be hosted if India's COVID-19 is not under control?

IPL is being held in UAE this year in 2020 since India continues to see surge in the COVID-19 cases. UAE, however, has the pandemic under much control.

Are fans allowed on the ground during IPL in UAE?

No, all matches will be behind closed doors but fortunately the BCCI is working with UAE authorities to find ways to accommodate fans where possible.

IPL 2020 is finally set to begin as early as September 19 with the final at November 8 in UAE. Please see IPL 2020 schedule page for complete details about venues and timing of all matches.